Kards in Kobol are 8-sided images that are placed on the boards. They're built upon templates with variable attributes to enforce individuality, E.G.:

Some cards from the "X" universe: 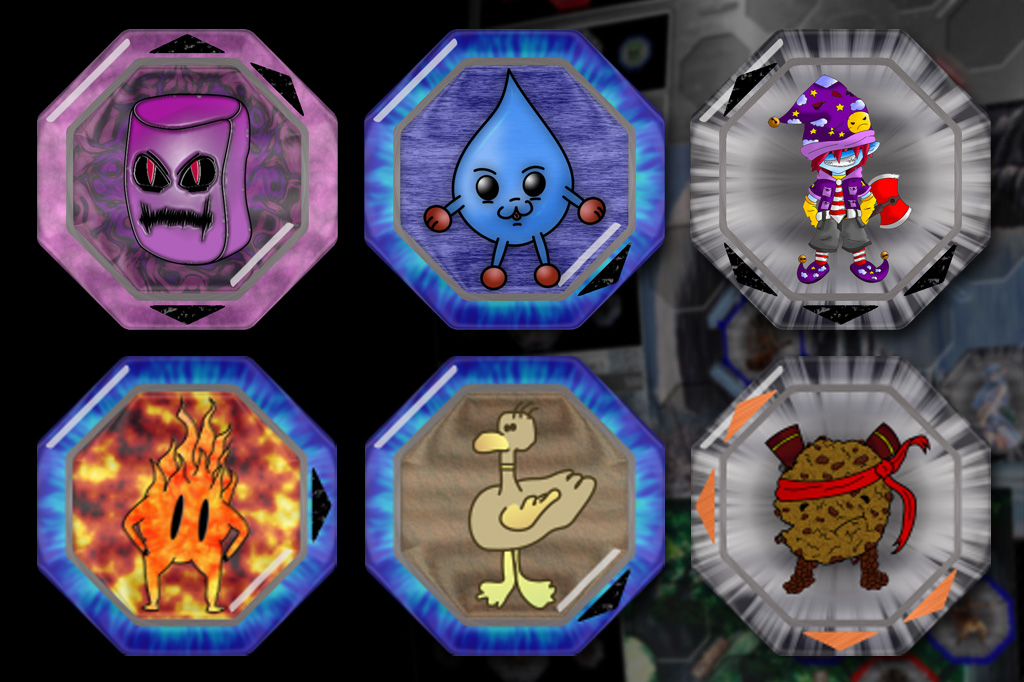 Some cards from the "Yggdrasil" universe: 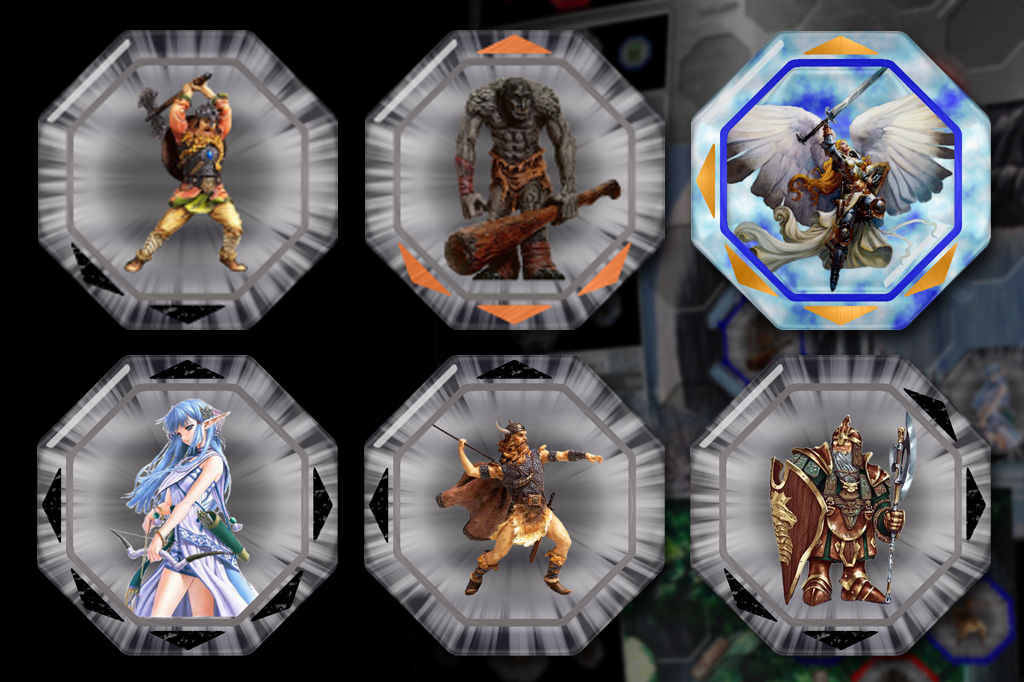 Note: colors/patterns mentioned above might differ from the ones actually used, and might even be different from universe to universe.

The next screenshots show  a template source file and how the elements are laid out: 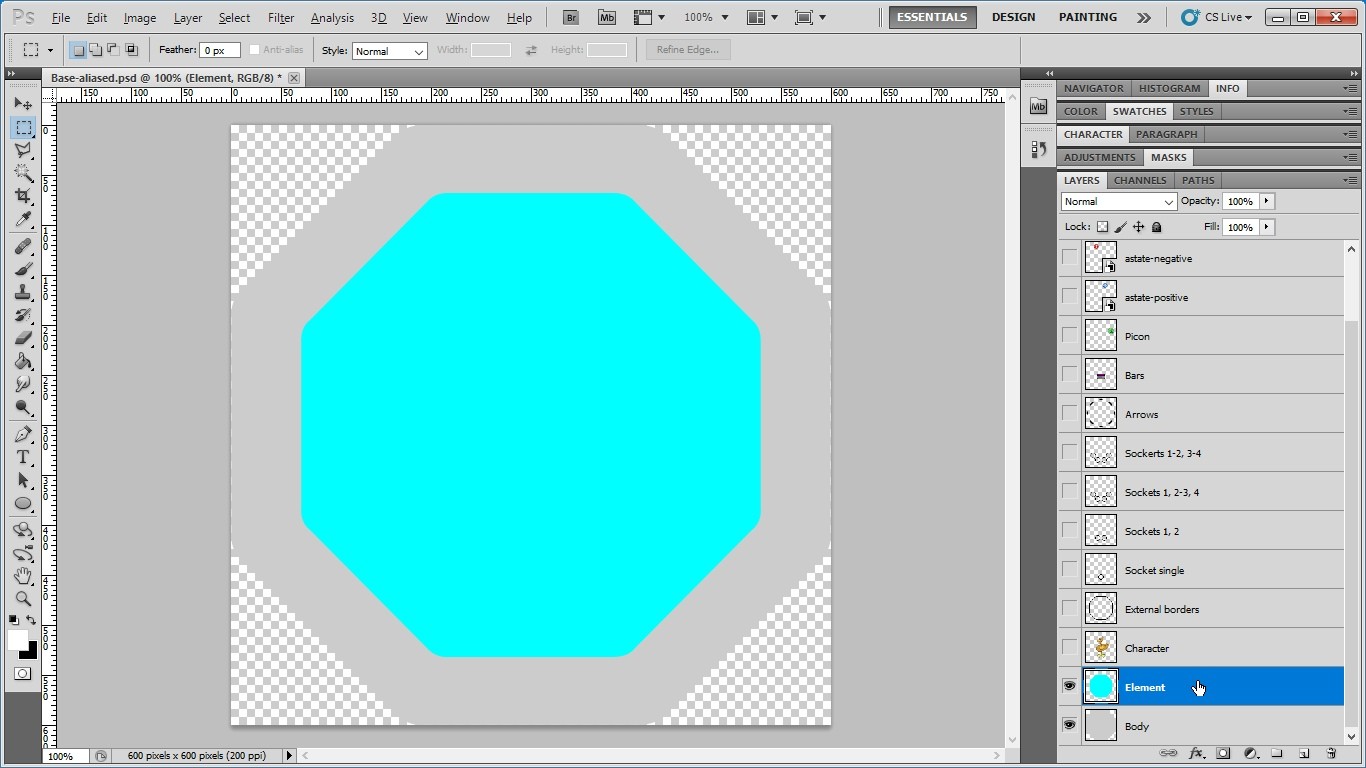 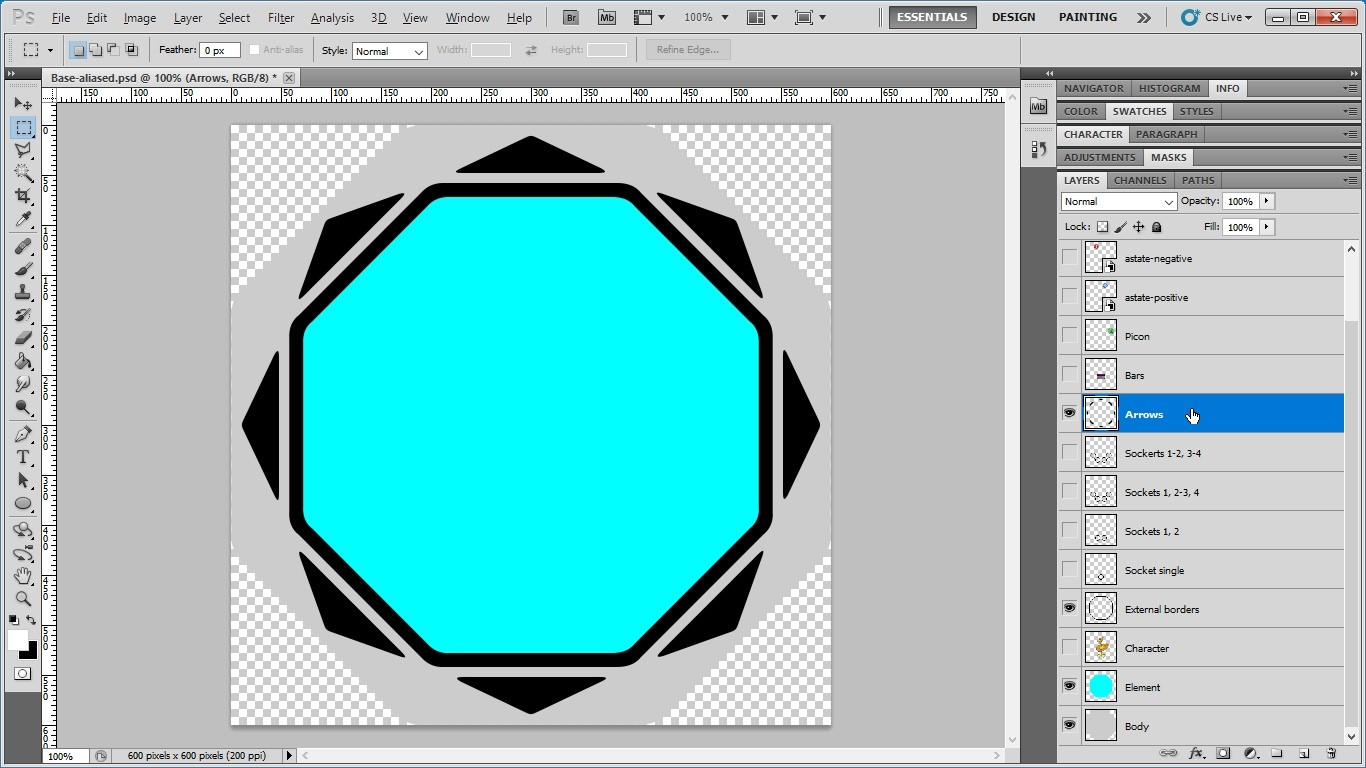 As you can notice on the images above, card images are built upon layers, and all those layers are defined in a template. To learn more about templates, you need to take a look at the About Card Templates doc.

But for creating a card, you don't need to worry about the template implications. You just need that the image of your character fits inside the square area of the "inner body" as shown below: 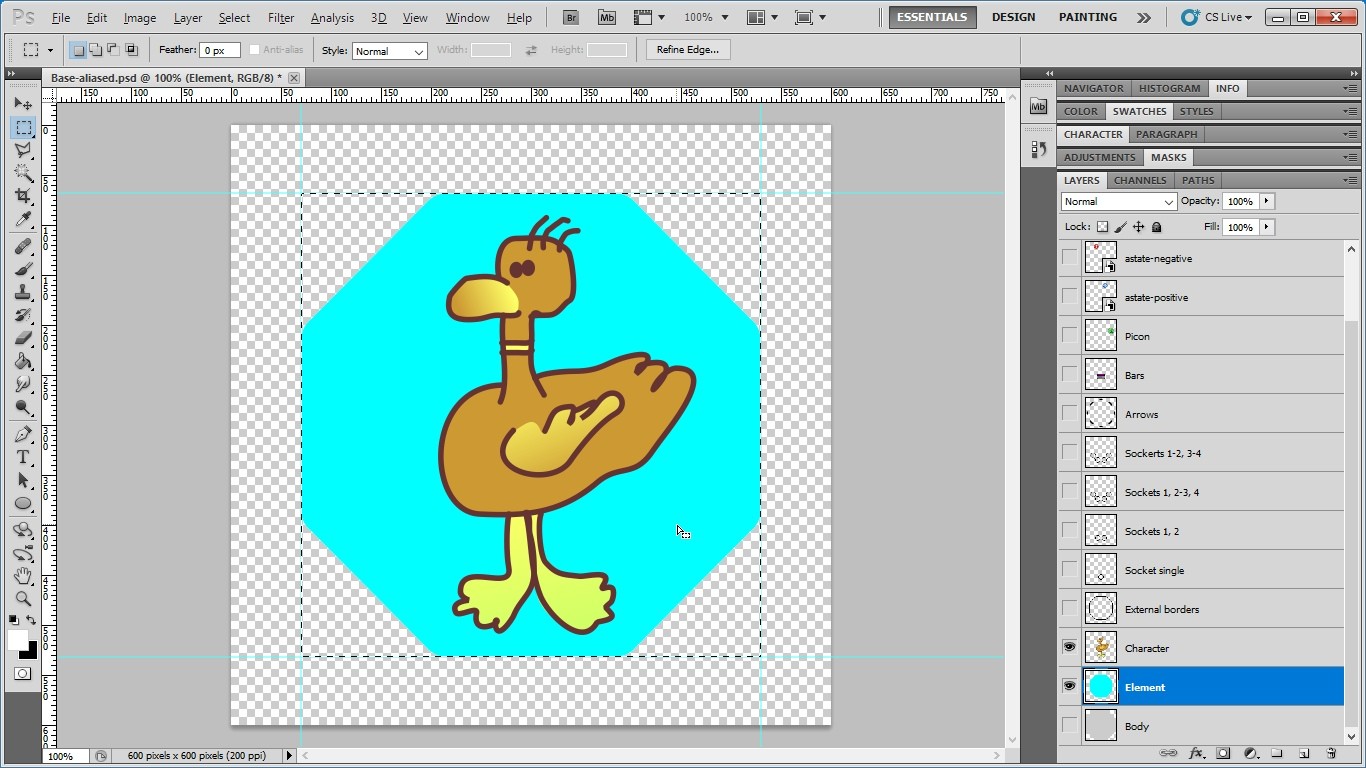 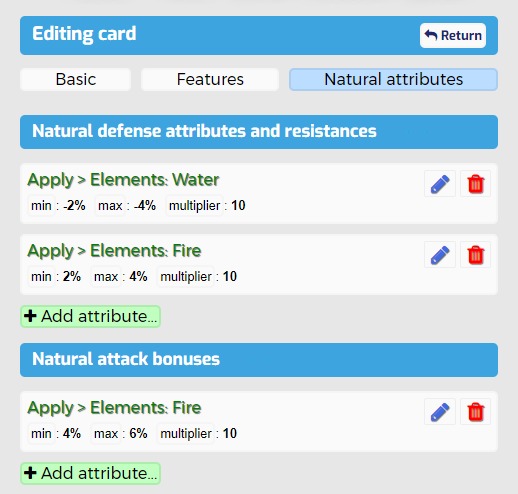 But when dealing with special characters, and specially those that deal magic damage or cast spells, you might want to give them a bonus.

XP Plus above is used when you want special character cards to give experience bonuses, but you can also give them natural resistances or increased dices.

You can also give the cards attack bonuses for increased damage.

The main reason to use these settings can be simplified with this example: a water elemental has full resistance to water damage (I.E. water damage will give them life instead of taking it) but receives increased damage by fire. It also has a damage penalty when using fire based attacks.

In order to fully understand how attributes work, you might want to take a deep look at the Attributes Manual.

There are three types of skills a card uses:

Most cards will need one or two attack skills, and just a few of them will have harm or support skills. It all depends on how the universe is designed and how balanced the characters are.