Important: the documentation shown here contains a few samples taken from the PoliCromix archive. We will update it afterwards.

The most crucial part of the entire engine are the card templates. They define the appearance of the cards and some of the core functionality.

A card body has two parts: 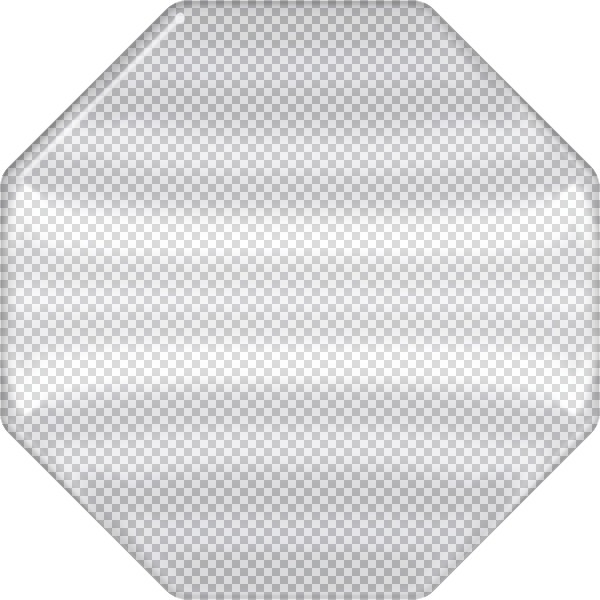 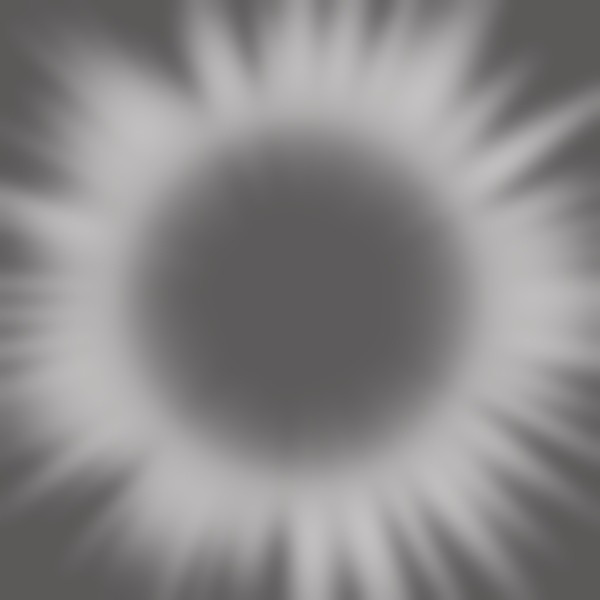 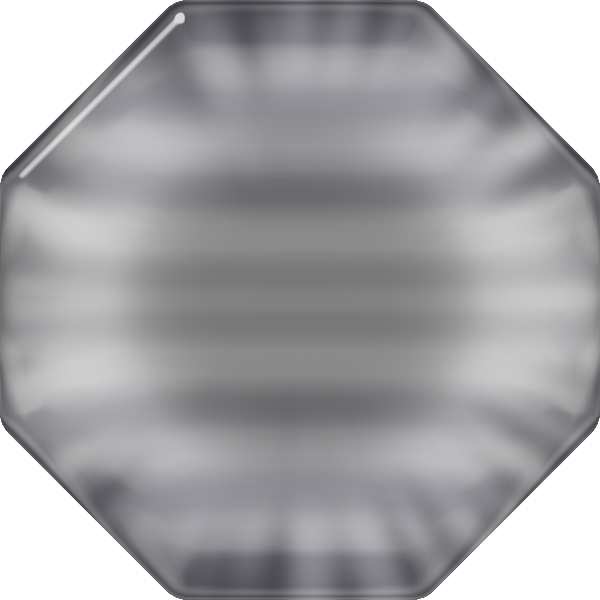 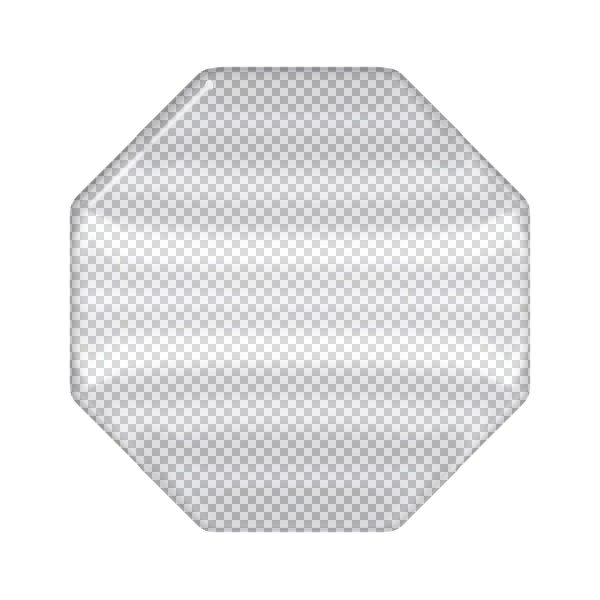 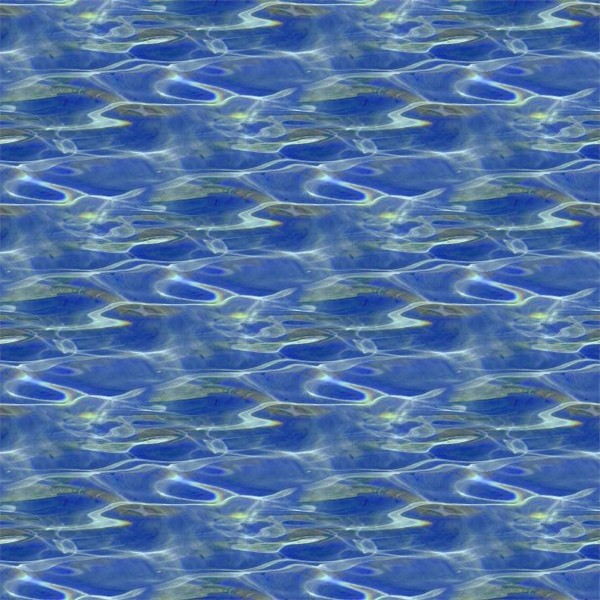 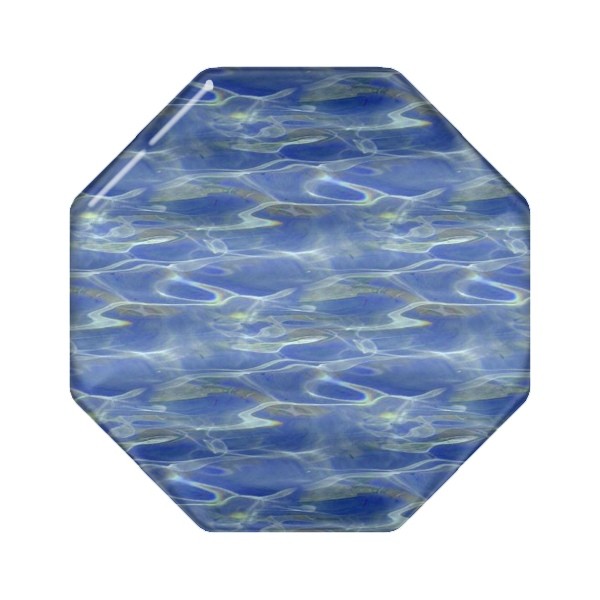 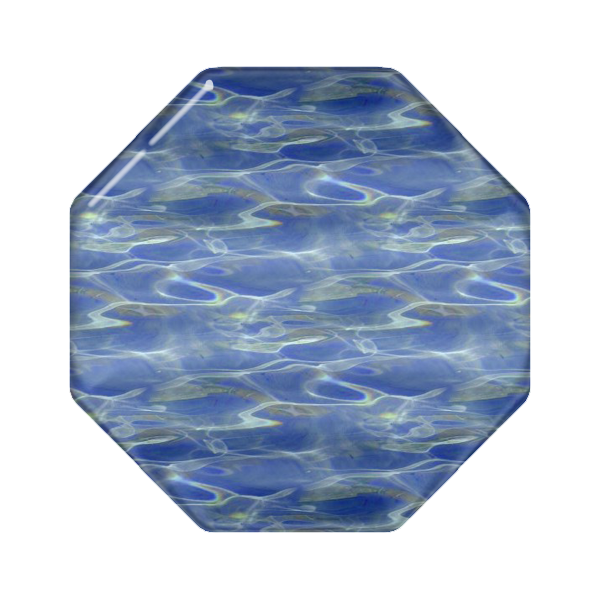 Also, a backface is specified to show the back of opponent cards: 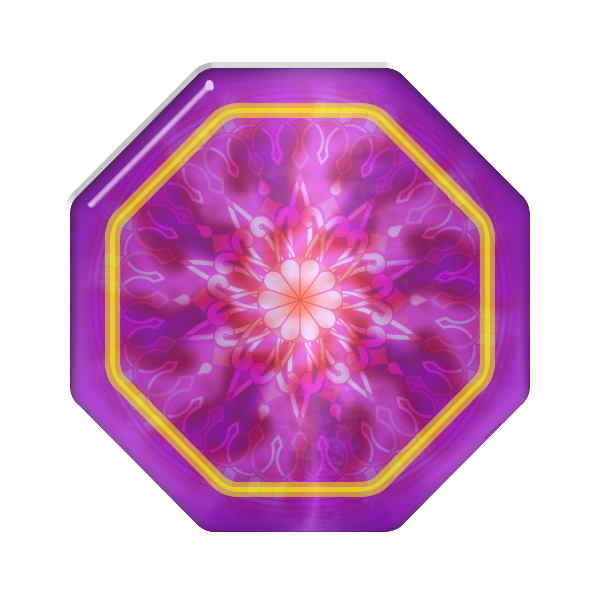 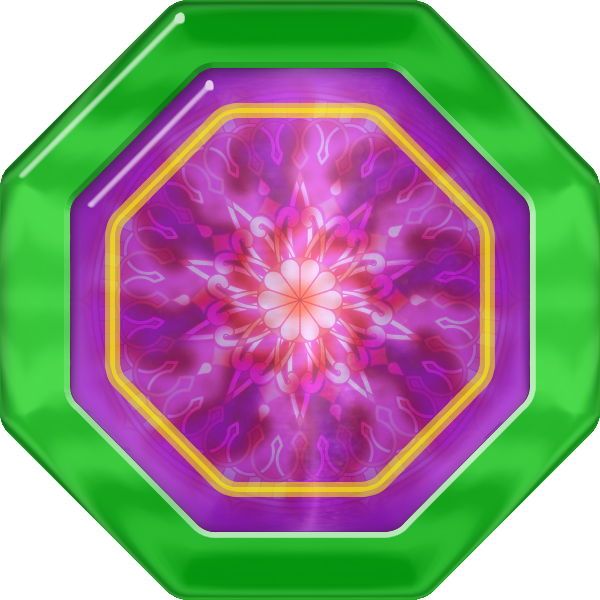 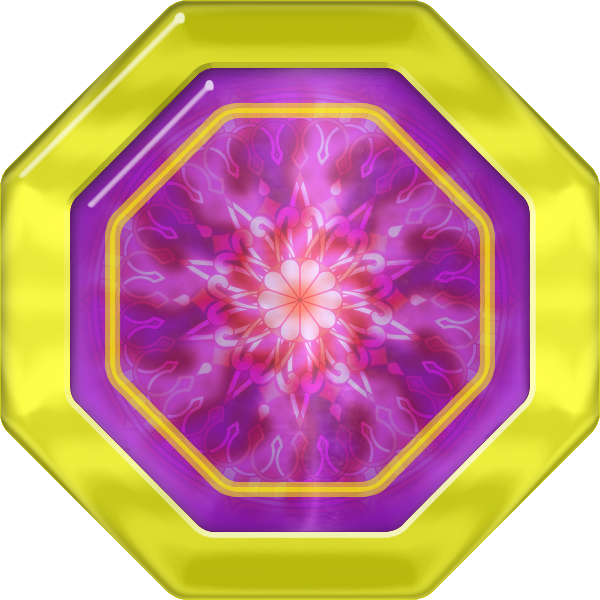 And, finally, border masks are defined to mark the card's set type (normal, rare, unique, etc.): an «external» border that limits the body from the character/element mask and «internal» border used to simulate sockets: 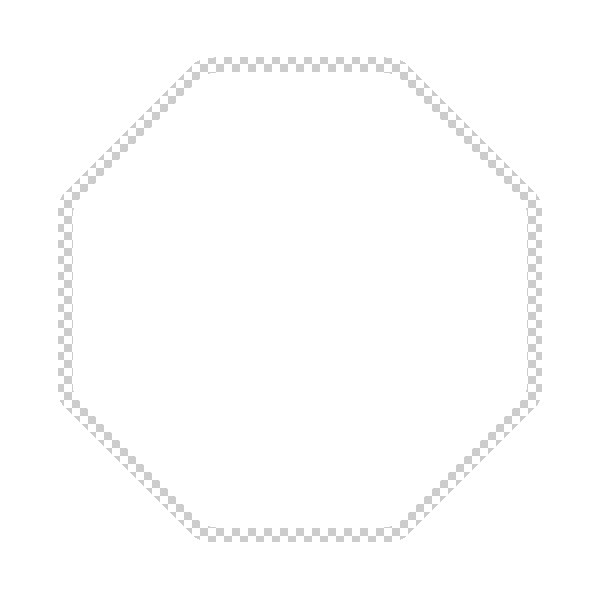 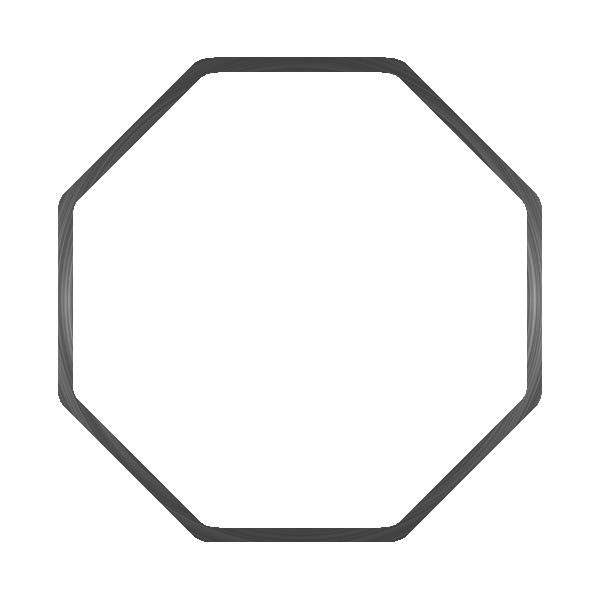 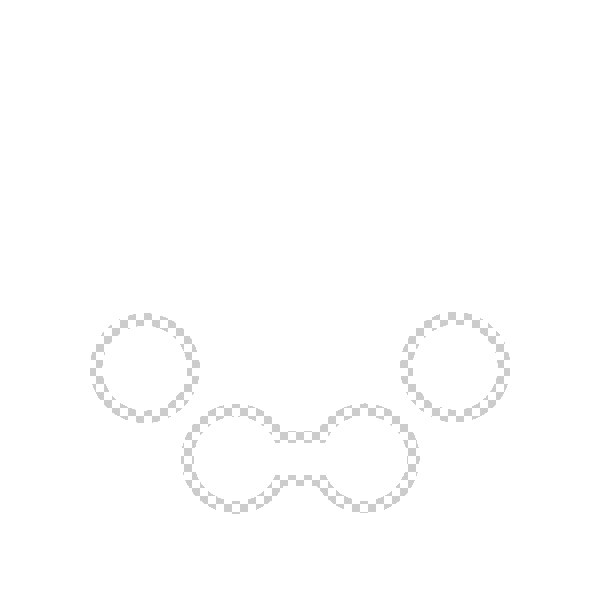 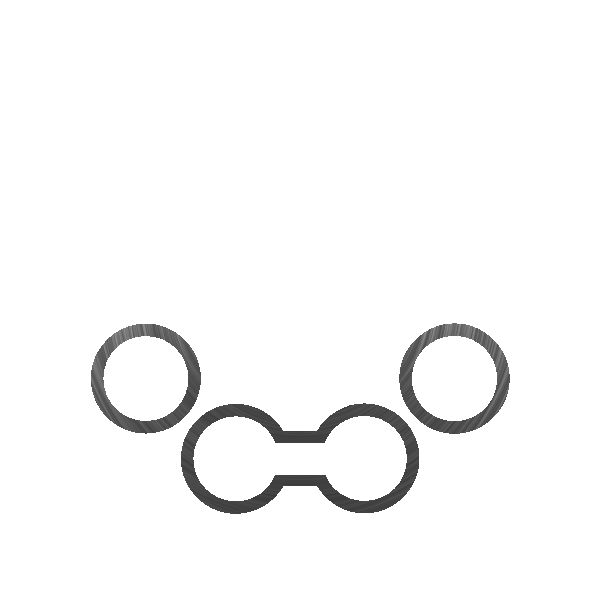 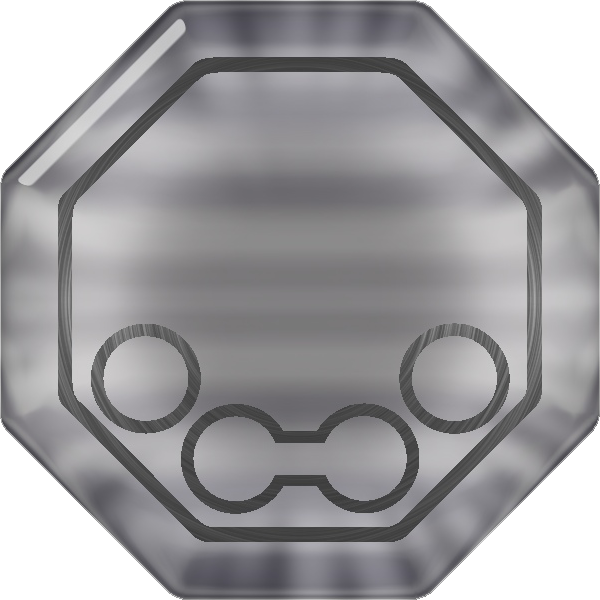 Attack directions are arrows pointing out the card. Since cards are octagonal, every side becomes an attack direction, and an arrow on that side tells the card can attack that way and can defend from attacks in that direction. All arrows are defined as masks for composition using the colors or patterns that define the card's hierarchy class (minion, boss, king, etc).

Four stat bars are used to show the main attributes for the cards:

A card template can hold from one to four "sockets". These are used to insert add-ons, either orbs or accessories.

Sockets can be independent or linked. When objects are inserted in linked sockets, the combined boosts receive bonuses and might provide extras. 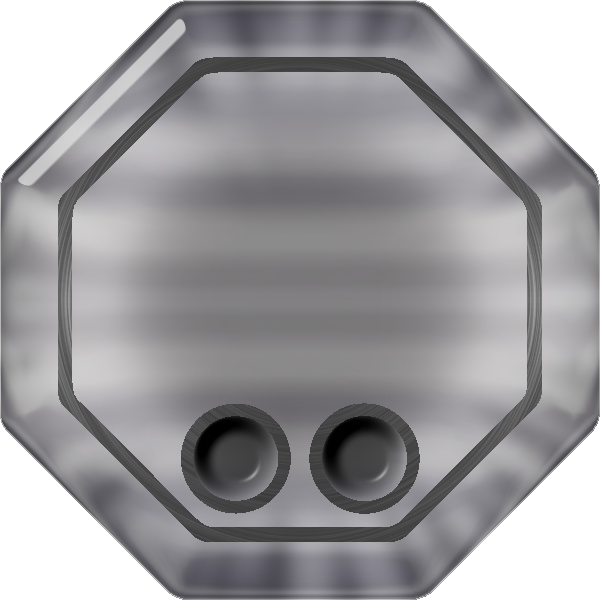 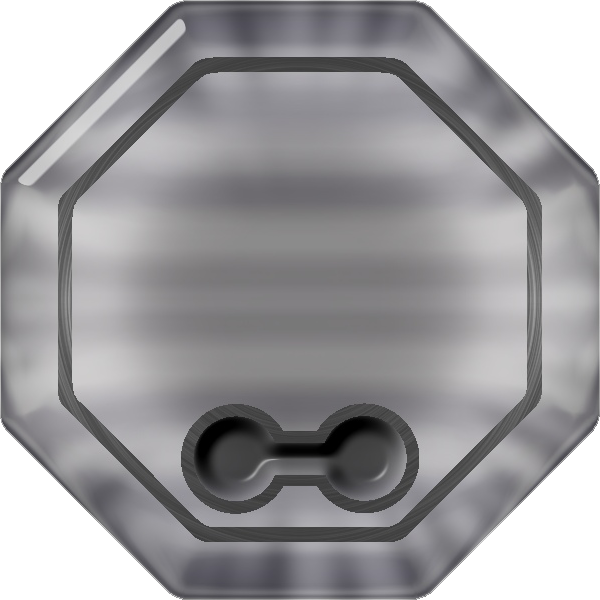 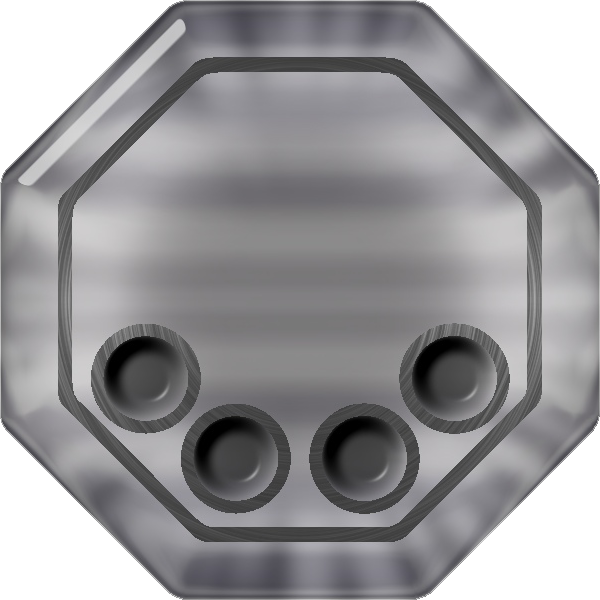 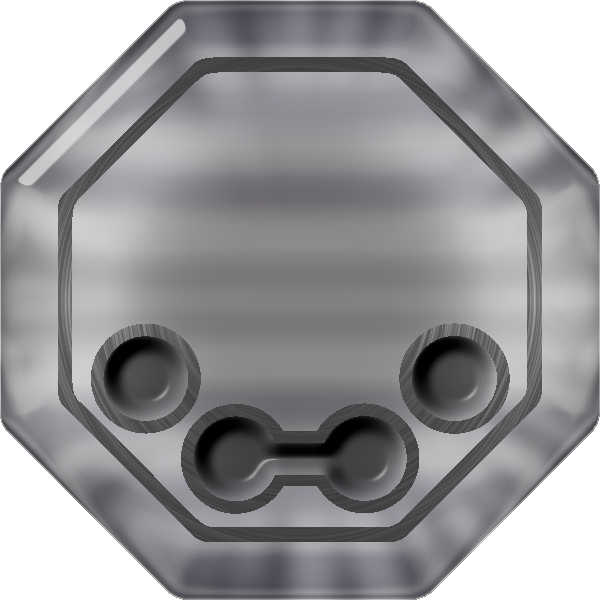 There are four icons that every template should include:

There shouldn't be a big amount of card templates, just a handful of them, and mainly to make socket holding differences, E.G.:

Making templates with different appearance is discouraged, and should be done in extreme cases for shared universes to avoid user confusion. But making exclusive templates for exclusive universes might be better if a different user experience wants to be achieved.